Co-op or Condo, What’s Best for You? 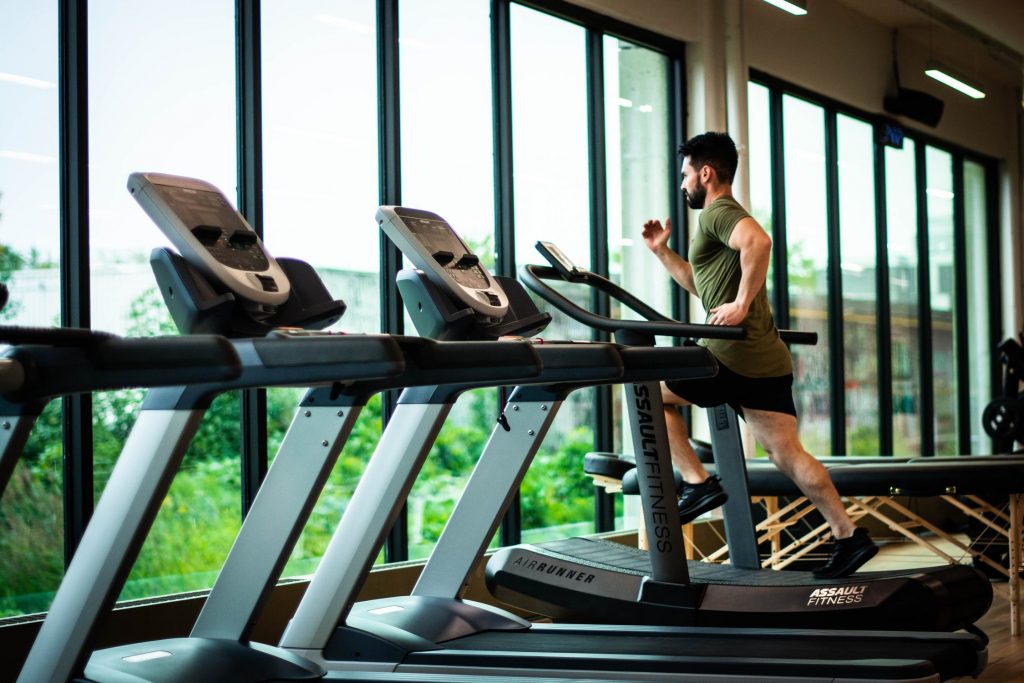 Co-op or Condo, What’s Best for You?

In the beginning there were co-ops. Then as laws and preferences changed there were some condominiums.  But, co-ops prevailed.  Now, just about all shareholder/owner-occupied buildings in New York are condos. The profusion of condos reflects cultural changes and shines a strong light on the make-up of apartment buyers in New York.

Co-ownership began in Manhattan in the 1880s — there is some discrepancy about which building was first.  It gained momentum in the 1920s as wealthy New Yorkers wanted a sense of exclusivity in where they lived and their neighbors.  After the market fell apart during the depression, co-ops began to reappear in the 1950s.  The peak years were the 1970s and 80s when owners converted scores of rental buildings to co-ownership.  These conversions have just about ceased.

What is the difference between co-ops and condos, and what changed the dynamics?

The primary difference is the form of ownership.  Purchasing a condo is like purchasing a house where the owner takes ownership of the unit and has shared ownership of the common areas with other owners.  In contrast, the co-op buyer does not actually get ownership of the unit, but rather shares in the corporation that owns the building. The number of shares is determined by several factors, primarily the size and floor of the apartment.

One main factor driving condos is the greater control the owner has of the property. Rules are less stringent. Usually, there is no limit on subletting and less financial information is required to purchase.  This has made condos attractive to foreign buyers who want to hide their assets and can purchase the unit as an investment and sublet it. Most co-ops have rules limiting length of sublets and the amount of times a unit can be sublet.  Often, the sublessee must be approved by the board.

The fewer financial requirements and the ease of selling is one factor in parents buying an apartment for their son or daughter and possibly keeping it as an investment or pied-a-terre if the child moves.

In a co-op, a prospective buyer must be approved by the board of directors, which according to law can’t discriminate based on race, religion or gender. However, the reason for rejection is not revealed.  In a condo, the association has the right of first refusal if it decides against the buyer, but this path is rarely used and acceptance in a condo is usually automatic.  The less restrictive ability to sell an apartment is another factor in the prevalence of condos today.

A co-op board more carefully analyzes finances, often demanding a greater amount of information, and can require more in down payment.  Many co-ops restrict ownership to use as the primary residence and limit purchases by corporations or LLCs.

This highlights one of the major reasons buyers, particularly families, prefer a co-op.  They argue it provides a layer of security as their neighbors have been more carefully vetted.   In fact, co-ops are usually more family oriented and can have a greater sense of community.

Co-ops are guided by three documents: the proprietary lease that defines the relationship between the shareholder and the corporation and the shareholder’s rights; the bylaws which detail how the building is governed, such as the make-up and election of the board; and the house rules. The condo has, as I mentioned, usually less restrict house rules.

It is estimated that co-ops currently account for 70 percent of the shareholder/owner-occupied apartments in the city, though the split is tightening. Since co-op ownership predominated in the prewar years, people looking for the classic six in such areas as Park Avenue or the Upper West Side are restricted to co-ops.

Condos today are often in more dynamic neighborhoods and come loaded with amenities such as health clubs, basketball courts, roof-top venues, movie theaters and wine cellars that older co-op buildings lack and cannot accommodate. This has made condos particularly attractive to millennials who want the amenities.

Prospective buyers need to consider their finances, long-term plans, cultural and family issues, type of building and unit desired before deciding on a co-op or condo.

The Dual Financial Role of an Asset Manager