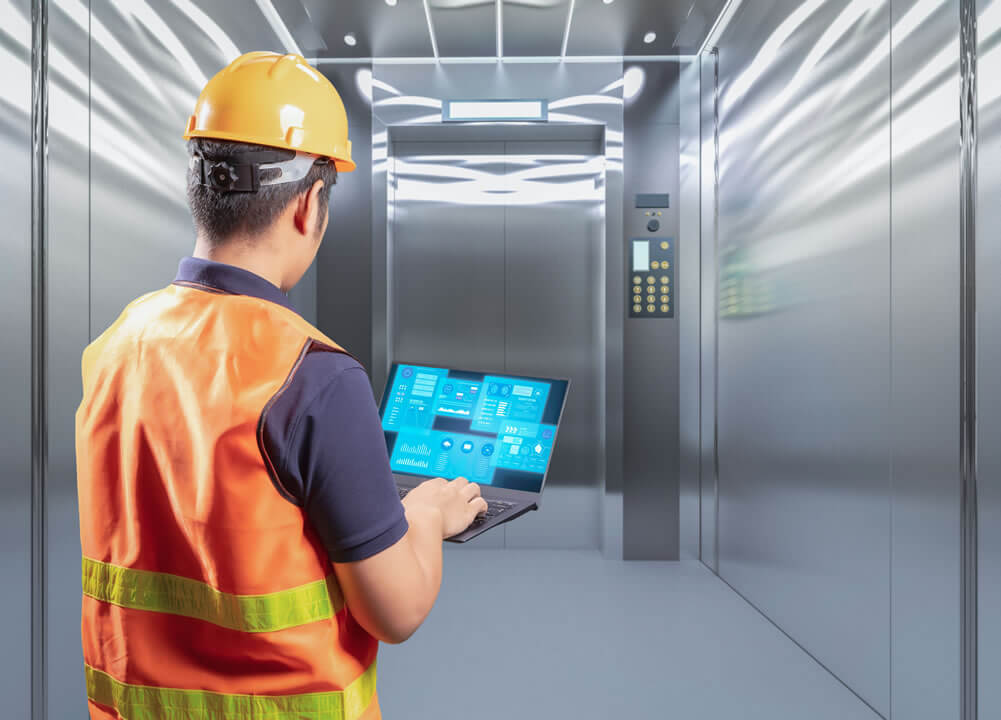 On January 1, 2021, a sweeping update of the city’s building codes went into effect covering plumbing, building and mechanical systems along with emergency response, and flooding regulations with a significant portion lifting requirements for elevator maintenance and upgrades.

According to the city’s Department of Buildings, this is the first holistic update of the entire set of NYC Administrative, Plumbing, Building, Mechanical and Fuel Gas Codes since 2014. The more than 600 major updates and thousands of smaller changes were drafted by technical committees composed of engineers, architects, attorneys, planners, tradespeople, representatives, of various industries and utilities, and many others.

One notable change is transferring the responsibility for conducting elevator inspections to owners of buildings as well as co-op and condo boards. The requirement requires the owner/boards to outsource periodic inspections to an approved elevator agency not affiliated with the company performing maintenance and repairs. The changes follow a state comptroller’s audit revealing elevator safety violations by third-party agencies subcontracted by the Department of Buildings when the DOB was responsible for the inspections. The inspection and testing procedures were previously revamped in 2009 requiring annual rather than bi-annual inspections, frequent tests and third-party witnesses.

The new code requires performing inspections during the calendar year at least three months after any Category 1 testing or a previous periodic inspection. For new installations, the initial test must be performed in the calendar year following the final acceptance test. Reporting of the inspections is required within 14 days, and all necessary work to must be corrected within 90 days followed in 14 days by an Affirmation of Correction.

The new inspections can provide boards with information about what upgrades are necessary to comply with a regulation effective in 2025 requiring the replacement of single-plunger machine brakes for traction elevators with a dual-plunger system which adds a second level of back-up prevention. About 10 percent of the elevators in the metropolitan area lack this. The equipment grips the elevator suspension ropes to stop the elevator in the event of a mechanical or electrical failure. If there is unintended movement in the up direction or if the elevator leaves the floor unintentionally with the door opened, the dual-plunger system acts as a vital safety device.

Elevators involved are primarily Armor or Westinghouse systems installed in low-rise buildings of six or seven floors from the 1960s and 1970s. Many systems would need replacement, if they haven’t already done so, as the life span for such elevators is normally 25 years. The cost to upgrade the units to comply with this code would be about $15,000 for the new brake and about the same for the rope gripper. However, if the elevator is not electronically equipped to accept the rope gripper, the building could consider a full modernization, rather than a piecemeal approach.

Other provisions in the new codes for elevators include increasing the minimum dimension of the elevator emergency hatch; expanding the number of high-rise residential buildings requiring emergency voice communication systems; setting clear compliance criteria to ensure greater accessibility and usability for those with physical and intellectual/developmental disabilities; and amending the inspection timeframes for elevators to speed up their return to service.

The sweeping legislation also includes new provisions to reduce dangers at construction sites. These include allowing the use of netting, low barriers, and chain link fencing instead of requiring solid fencing that can create “blind tunnels” for pedestrians; creating a new type of license for advanced crane technology to ensure that equipment such as articulating boom cranes and roto-telehandlers are operated safely; and improved consistency for underpinning existing buildings.

The codes also clarify the documentation needed for a new certificate of occupancy and expands the types of allowed sustainable building materials such as cross-laminated timber and structural composite lumber. Also outlined is a slate of safety enhancements designed to protect tenants and emergency responders, such as greater fire department access and amending inspection timeframes for boilers.

Other updates focused on sustainability and resilience to include expansion of flood zone requirements for critical facilities such as fire, rescue and ambulance departments, police stations, and emergency shelters; new mandates for inspections of floodproofing systems; and added support for alternative energy production processes such as hydrogen fuel cells.

Tracing the Fight Against Covid-19