The Importance of the Proprietary Lease 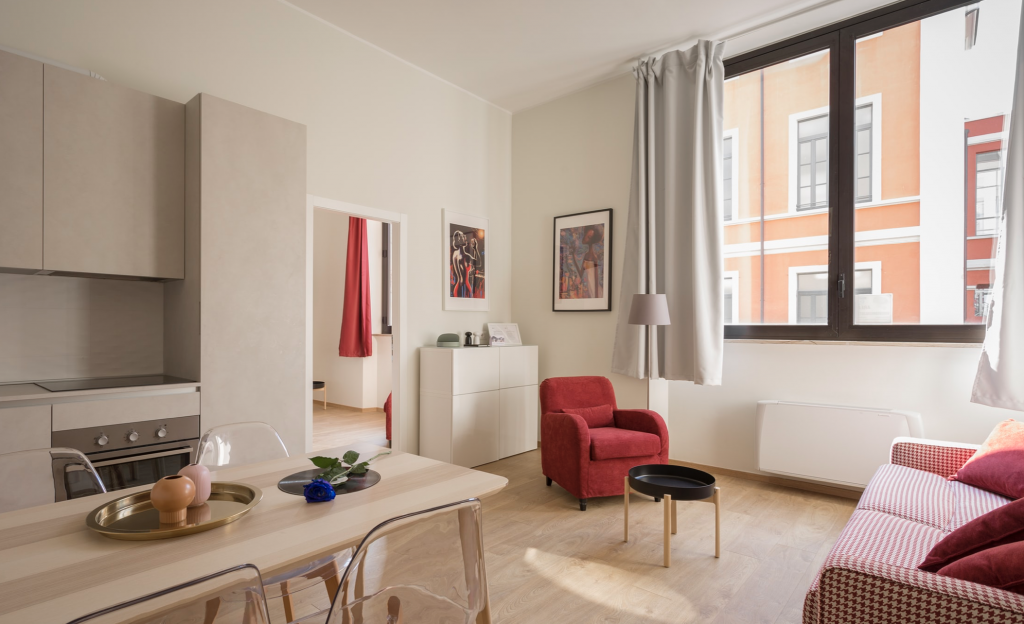 The Importance of the Proprietary Lease

In the frantic rush to purchase their dream home, co-op buyers often fail to review carefully the building’s proprietary lease. This can lead to problems down the road.

For instance, does the co-op’s proprietary lease permit a buyer who is a consultant to use a second bedroom in the apartment as an office? Maybe. Some buildings allow business uses if it does not involve significant traffic.  Non-permitted uses could include a daycare center or a psychiatrist’s office.  Other buildings restrict all businesses, even those of a self-employed graphic designer or a writer.

The proprietary lease, required in all co-ops, in effect establishes a landlord-tenant relationship between the co-op corporation and the shareholder. It is important to remember that in a co-op the buyer is purchasing shares in the corporation and not actually buying the property as in a condominium, which does not have a proprietary lease, but has other documents. This article focuses on co-ops.

What is included in the proprietary lease?

The proprietary leasecovers maintenance and repair obligations along with such issues as permitted uses, subletting, alterations and transfers. For instance, what are the requirements for subletting an apartment?  Does the co-op permit it, does it require board approval and does the board need to approve the sub-tenant?

Without a well-crafted proprietary lease covering a myriad of regulations and circumstances, a co-op can find itself on the losing end of lawsuits with individual shareholders.  Some argue that the initial proprietary lease is often weak because it was drafted by the sponsor who wanted as few restrictions as possible. Whatever the reason, cases abound where a shareholder obtained judgement against the co-op because the proprietary lease did not contain, or was not sufficiently specific about, an issue.  This has included such basic matters as who is responsible for damage caused in the apartment from a leaking pipe in the walls or an upstairs apartment, the fee policy for sublets, evicting a shareholder or subtenant for excessive noise, and payment for an ancillary service, such as a storage bin.

Items that should be included include shareholder repairs, who is responsible and for what; damage to the apartment from leaks from outside; terrace and roof damage; late fees; house rules, is there a mechanism to enforce them; who can live in the apartment; subletting, does the board limit sublets; transfer fees and a flip tax, there must be specific provision; alterations, do they require board approval; insurance, what type is the shareholder required to have; and access to the apartment if the shareholder refuses to provide a key to the building.

To ensure the proprietary lease contains wording that protects the co-op, and also individual shareholders, the board should ask its attorney to review the lease and propose changes.

If desired, a board committee can be formed to work with the attorney.  In recent years, there has been a proliferation of lawsuits involving a board and also between shareholders. The board should consider including a format for arbitration as a way to more quickly settle these disputes and at less cost.

Once the board has approved the changes, the amended lease goes to a vote of shareholders.  If the vote includes changing the term of the lease, a super-majority (which could range from 66 to 90 percent depending on the expiring lease) is required for approval.   Otherwise, it’s a simple majority. While it would seem that all shareholders would favor updating the lease, there often are objections to provisions regarding the flip tax, subletting policies, alterations and repairs.  For instance, if several shareholders are contemplating subletting, they would argue for the most lenient requirements, while a shareholder with a family might argue for the most stringent rules.

We advise the board and its advisers to maintain transparency and provide informational updates.  Having an opaque process and then handing the revised lease to shareholders demanding a positive vote can result in a negative reception and extended fight for approval.

The board should authorize periodic reviews of the proprietary lease so it stays current with recent court decisions and changing government regulations.