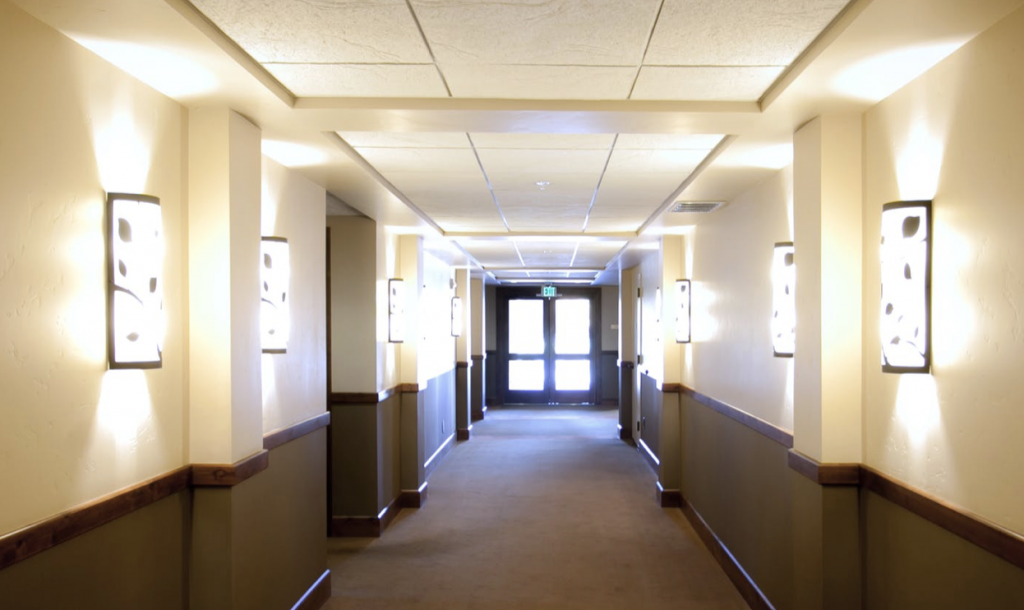 Much has been written over the years about the responsibilities and duties of property managers.

Often overlooked aspects of the job are relations with residents, communications and promoting a sense of community as multi-family buildings are, in effect, small communities. Often, there are conflicts in priorities caused by differing views of various groups, whether aligned by age, life-style or income.

Our goal is to work with the groups and seek a consensus on the best way to address issues and do the best to provide an excellent quality of life for residents and enhance the property’s value.

Over the years, Matthew Adam Properties has gained a reputation for innovative approaches to various issues as well as providing quality management.

We were one of the first to add amenities such as a play area for children and to create a program to provide a healthier environment for residents and workers with the use of “green” no-toxic materials.

Recently, we developed a new procedure for working with residents and the board of directors to design a needed upgrade of a co-op’s public space.

The board and shareholders of an Upper East Side co-op decided it was time to redo the public hallways which had become tired over the years. Initially, working with the board, we followed the usual path of bidding out the project and hiring an interior designer to create the plans. The board would show the design to the owners for their approval. Usually, this would result in numerous suggestions and objections from the shareholders resulting in minor changes.

We wanted to find a better way.

As usually happens, the proposed design initially met with numerous objections. So, we formulated this a new approach to include shareholders in the design process.  Working with the board, we came up with what I think is a much better idea. It could set a precedent for the way buildings work on similar projects in the future.

Updating public areas is important for older buildings in Manhattan. From experience, we know the appearance of a property adds more value than adding amenities such as a health facility.  The aesthetics of a building is what prospective buyers and visitors see immediately and an attractive lobby and hallways create a definite, and if done well, a positive impression.  No one wants to live in a building with dreary, dark hallways, thread-bare carpeting and grimy wallpaper.

Rather than having the decisions made behind closed doors and then presented in a take all or nothing decision, we sought input from the residents.  In doing so, we helped create a greater sense of community in the building and eventually just about everyone bought into the design.

To start, we created comment sheets and distributed them to shareholders asking for their ideas and what they would like based on their experiences and personal preferences.  We received about 70 responses from the shareholders with some terrific ideas that had not be included in the original plans.

Many of the ideas were incorporated into our plans.

We then asked the designer to draw up three concepts incorporating ideas suggested by the residents. The plans were put on boards that the residents could review and discuss.  We then distributed another set of forms and ballots asking for comments on the plans and which one they preferred and why. These sheets were coded so there would be no ballot-stuffing. The designer then worked on the favored plan incorporating comments so that a coherent final plan was presented and approved.

This process resulted in a better design than originally planned and pleased just about everyone because they had input and felt to be part of the process. There was minimal additional cost but it was well worth it. We not only have lovely public spaces the residents are proud of, but we also have a greater sense of community.