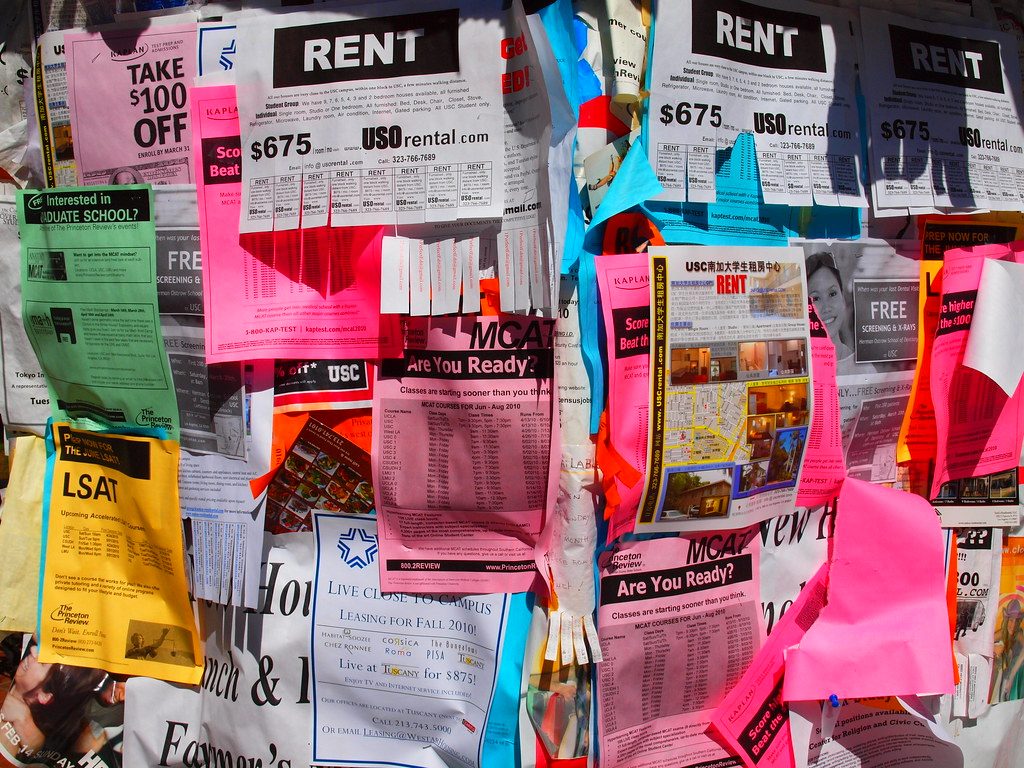 New York City has increased the amount of signage required in multi-family buildings.

The new requirements include additional signage on procedures to follow in the event of a gas leak, warnings to residents of a possible flooding situation or natural disaster such as occurred during Superstorm Sandy and new Fire Department rules for the location of apartment numbers.

Local Law 153 of 2016 detailing gas leak procedures is an outgrowth of the explosion in March 2015 in a residential/commercial building in the East Village that killed two. The cause of the explosion was an illegal gas-line hook-up.  Another incident involved a gas main in Harlem several years ago that halted traffic on Metro North.  According to press reports, the average age of a gas main in New York City is 56 years.

The new law requires buildings to post signage telling residents and potential tenants what to do in the event of a gas leak.  While the precise wording still has not been release, buildings are required to post a written announcement until the wording is finalized. The signage should instruct the resident to quickly open nearby doors and windows and leave the building immediately and not attempt to locate the leak. Residents should not turn on or off any electrical appliances, light matches or lighters, nor use a house-phone or cell-phone. Once outside, they should to first call 911, and then the gas service provider. The name and the emergency number of the gas service provider should be posted on the notice.  Failure to post the notice is subject to a violation. A copy should be given to all residents and tenants as well as when leases are renewed and new residents move in.

While the focus usually is on leaks in gas mains and lines, some leaks occur in home appliances. It is important that a resident making changing or repairing appliances have the work done by a licensed professional.

We are now in the hurricane system, or as it is called in New York Housing Preservation and Development (HPD) terminology, the Coastal Storm Season for New York City.  During this season, buildings are required to post signage in the event of a coastal storm or similar emergency.  Multi-family buildings where at least unit one is not occupied by the owner are required to post a temporary notice with emergency information in the common area. This notice is to be posted prior to the weather emergency, after a natural disaster or after being informed there will be a utility outage lasting more than 24 hours.  It should include whether the building is in an emergency evacuation zone and if an outage what services are unavailable.

Additional signage is required in flood zones, which can be identified by contacting HPD.

The Fire Department recently instituted rules that require multi-family buildings to place reflective signs on all apartment doors to assist firefighters in identifying the apartment number when conditions make it difficult to see the current set-up.  The law went into effect on March 30 for duplexes and triplexes and will be effective by March 30, 2018 for single-level apartments.

In many fires, smoke and heat force firefighters to crawl though the hallways where they can’t see the apartment number.  The new law is designed to help the firefighters identify apartments even in heavy smoke conditions.

There are specific standards for the apartment number signs.  The new ones must be placed on the door jamb where the hinges are and be no higher than 12 inches from the floor.

Only certain types of materials are permitted including photo-luminescent materials that glow in the dark and other highly reflective materials.

An issue in some buildings is whether the signs would integrate with the color décor in the hallways. The law gives the buildings latitude in this as long as the reflective numbers and information meet requirements.

The local law also requires building staffs to keep a log and annually inspect to see if all signs are intact. The Fire Department can request the logs during an inspection.