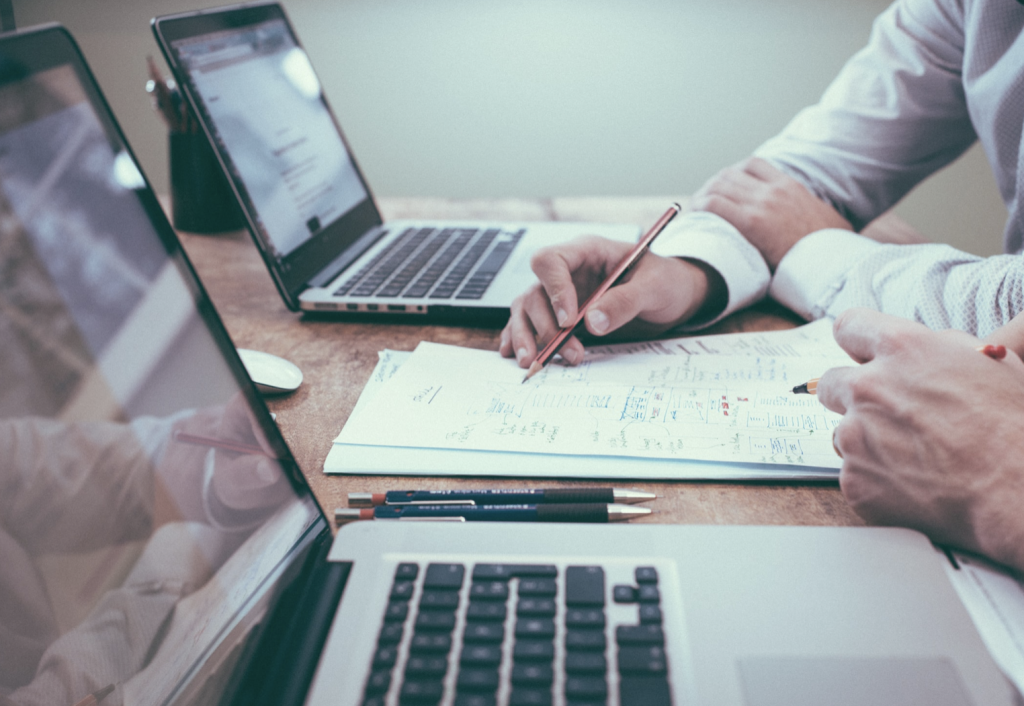 Many residents of co-ops and condos as well as boards of the properties are unfamiliar with all the intricacies of homeowners’ insurance.

There are many misconceptions about what is covered and for how much. Boards, in particular, need to be aware of new types of coverage.

For residents, I am reminded of a recent discussion with Robert Owens, president of the insurance broker The Owens Group.  He told me about meeting a couple whose co-op suffered severe water damage from an overflowing bathtub in an upstairs apartment.  The family needed to move out of their home while repairs could be made. This is where their real problems began.

As Owens related the story, the couple lacked sufficient insurance to cover their out-of-pocket expenses, replace furniture and other items and to repair the damage.  The insufficient coverage combined with the house rules of their building created numerous problems.  Their policy did not cover the cost of staying in a hotel if the damages could be repaired fairly quickly, or the rent for an apartment if they faced an extended period as well as other expenses related to their temporary relocation. Some luxury buildings allow construction and extensive repairs only during a three or four-month period during the summer when many residents are away.

Many people, Owens pointed out, try to save on their premiums by underinsuring their personal property and improvements.  In addition, many fail to insure for replacement cost and rather than having the insurance cover the cost of replacing the items at current value, they get only the initial value less depreciation which, depending on the age of the item, can be a significant difference.

Others also assume that the party at fault will be responsible for the cost of the repairs.  This is not the case in many properties, especially those at the high-end. Many co-ops and condos have subrogation clauses preventing the injured party from suing the responsible neighbor for accidents such as flooding caused by a broken pipe or an overflowing bathtub.

So, what about suing the building. Not viable. The condo or co-op association is responsible for occurrences outside the walls of the apartment in the public areas. It is not responsible for damage in the units unless the building was a direct cause of the problems and that varies from building to building depending on the house rules.

From experience, I know that boards need to stay current on new coverages and those that have become important in recent years.  Here are two examples.

Pollution coverage, which is a separate policy taken out by the co-op or condo board, has become more popular in recent years. This coverage provides protection in the event of an environmental accident or problem such as oil overflowing into the basement during a delivery because the deliveryman overfilled the tank. The coverage would pay for cleanup, any health issues caused to staff or others and any other problems related to the accident or from vapors.  Other incidents include oil burner leaks and the release of carbon monoxide

In the wake of the vast destruction caused by Super Storm Sandy has come an increased emphasis on flood insurance.  Buildings in areas close to the ocean such as in the Rockaways and Coney Island have experienced large increases in their flood insurance premiums.  The storm has caused properties in many other areas which never considered flood insurance to re-evaluate and look to obtaining the coverage. Why?  A vast number of buildings and their residents suffered losses from the extensive loss of electricity when a Con Ed substation flooded and knocked out power in a wide swath of Manhattan. As the buildings and residents lacked flood insurance, they couldn’t collect. In addition, numerous buildings in Lower Manhattan suffered severe flood damage and could not collect.  While Sandy has been called the once in a century storm, with the increase in global warming and rising sea levels insurance brokers and agents are now taking a closer look at whether to recommend the coverage to clients. Flood insurance is excluded from basic policies and must be added on.

My advice for co-op and condo owners is to meet with their insurance agent or broker every year to go over coverages and see if theirs is sufficient.

Insurance is a cyclical business with premiums influenced by many factors including major occurrences such as Super Storm Sandy or devastating hurricanes such as Katrina which ravished the Gulf Coast a decade ago.  These major occurrences have an impact on insurance premiums throughout the nation.  In recent years, Owens said, rates have been fairly flat though the rates can go up if there have been several occurrences when the homeowner or building filed claims.