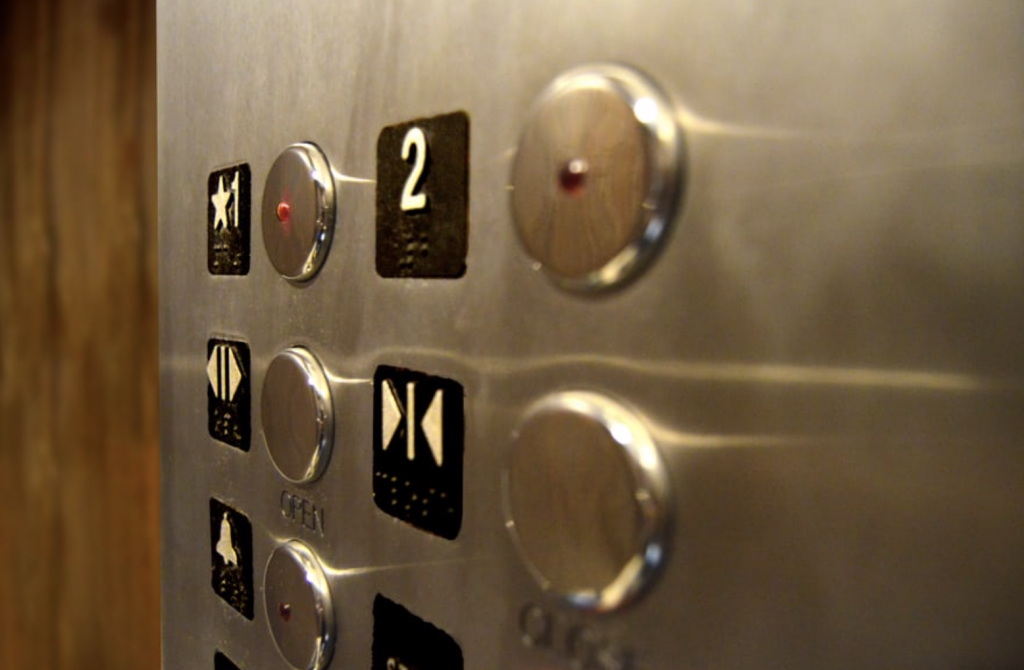 Several factors have come into play including widely publicized elevator accidents, a movement by the Department of Buildings (DOB) to upgrade codes and inspections, and increased awareness by residents about elevator safety and demands for assurance they will have a safe, unimpeded ride.

There is less tolerance of elevator problems, particularly in older buildings. Breakdowns, which force residents to climb stairs, and poor elevator service can have a negative impact on a property’s value.  Formerly, the expected useful life of an elevator system was 25 years, but that had been reduced to 18-20 years as buildings want to take advantage of new solid-state computerized technology, comply with the increased DOB safety requirements and satisfy residents’ requirements for safe, reliable service.

New building codes that became effective in 2009 completely revamped the inspection and testing procedures for elevator and escalators. The revised codes required annual rather than bi-annual inspections, frequent tests and third-party witnesses.

As part of the continuing DOB program to improve elevator safety, the city in recent years instituted several new requirements. The first, which went into effect on January 1, 2016, involves brake maintenance.  The new regulation requires annual maintenance and inspection of the brake system by a licensed elevator repair company.  This includes all the hardware components of the brake system as well as any devices and/or controller software to monitor the system.  Records must be kept of the maintenance performed and a metal tag must be placed on the controller indicating the company that performed the maintenance and the date of service.  Needed repairs must be made and tested prior to attaching the metal tag to indicate the elevator has passed inspection.

A second change, which may have been motivated by an accident in 2011 when the elevator suddenly lurched up with the door open fatally trapping the victim between the car and the wall. The new regulation requires an upgrade in the door-contact monitoring. This involves installing software/hardware to the existing controller.  In effect, the requirement calls for an additional safety feature that would prohibit the elevator from moving until the hallway and cab doors are firmly closed. This is a significant upgrade over the previous regulations and for the most part involves all elevators installed prior to 2000. The estimated cost would be approximately $15,000 to $20,000 per elevator depending on the work and controller required. The regulation applies only to automatic doors, not those manually operated. The change must be completed by January 1, 2020 and requires a permit from the DOB and certification of work completed satisfactorily by a third-party licensed elevator consulting company.

The final new regulation, effective in 2025, involves the replacement of single-plunger machine brakes for traction elevators with a dual-plunger system adding a second level of back-up prevention. About 10 percent of the elevators in the metropolitan area are involved. The equipment grips the elevator suspension ropes to stop the elevator in the event of a mechanical or electrical failure. If there is unintended movement in the up direction or if the elevator leaves the floor unintentionally with the door opened, this acts as a vital safety device.

Elevators involved are primarily Armor or Westinghouse systems installed in low rise buildings of six or seven floors and from the 1960s and 1970s.

Many would need to be replaced, if they haven’t already as the life span for such elevators is normally 25 years. The cost to upgrade the units to comply with the code would be about $15,000 for the new brake and about the same for the rope gripper.  Thus, serious consideration should be given to replacing the machine. Indicative of the changes in technology are recent rules from the Fire Department requiring new signage in the main lobby of a building. The new code requires that signs must indicate the location of the mainline disconnect switches for that elevator.  The rule is necessary as new elevator equipment technology and building design allow for controllers of different elevators to be in remote motor rooms.  Previously, the machines and controllers for each elevator were in the same room or adjacent to the hoistway.

10 Tips for a Successful Apartment Renovation