The Real Impact of Local Law 97 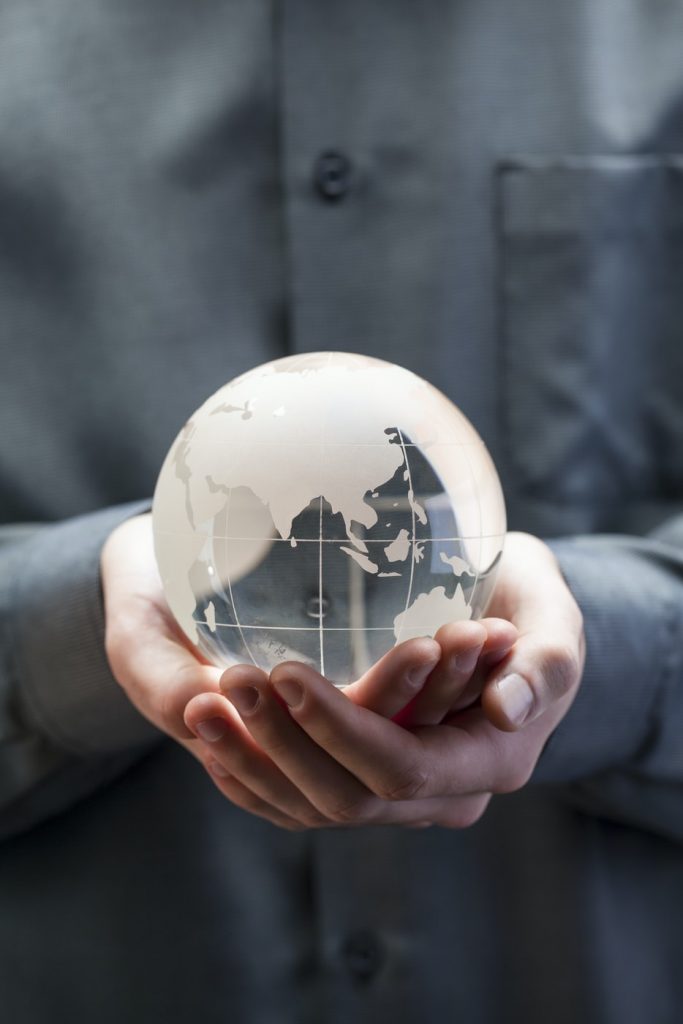 The Real Impact of Local Law 97

The passage of the Climate Mobilization Act and its stringent carbon emission requirements makes for a transformational change. The law, known as Local Law 97 for its most comprehensive regulations, comprises 11 pieces of legislation and establishes strict limits for city buildings larger than 25,000 square feet. That includes most condos and co-ops. The mandated goal is to reduce overall carbon emissions citywide by 40 percent in 2030 and 80 percent in 2050, with initial compliance due by 2024.

It is estimated that the limits set for 2024-29 will require approximately 20 percent of buildings to reduce emissions while approximately 75 percent will need further reductions to comply for 2030-34.

While discussion has focused on the overall goals of the program, let’s look at the impact on individual co-ops and condos. It is difficult to make generalized statements as there is “no one-size-fits-all or universal upgrade solution” according to Darren Johnson, senior account manager, of Bright Power, a provider of energy and water management services.  He says variables include construction materials, the number of commercial tenants and previous investment in energy-saving equipment by the property and residents.

Johnson calls the new laws “transformational” requiring efforts by the entire building and the individual shareholders or unit-owners to comply. The majority of energy consumption in residential properties comes from individual units.

Let’s look at the overall requirements of the laws. The amount of carbon emissions permitted per square foot depends on which of 10 classifications a building falls. Failure to comply can be costly. Properties exceeding the limit are subject to civil penalties based on the difference between the limit and the reported building emissions with a $268 fine for every ton over the limit.  Additional penalties can be assessed for false or inaccurate reporting. An annual report must be prepared by a registered design professional to show the calculated limit as well as the carbon emissions for the previous year.  There are some different rules for buildings with rent-regulated tenants.

The city now requires annual benchmarking of energy use. This information can be used in determining energy usage and where reductions can be made.

“The most important and immediate thing building owners and developers can do is incorporate carbon emissions in their planning,” said Jeffrey Perlman, president and founder of Bright Power. “Those undertaking major renovations should at least meet the 2030 emissions targets.”

How should a building approach this? The first step is hiring an energy company to analyze current usage and help the building develop short and long-term plans. As I have previously warned, beware of working with a start-up company that formed solely to assist with compliance for the new laws.

Energy consumption in areas controlled by the building such as public spaces, HVAC and mechanical systems should be analyzed for possible reductions. Many properties have converted to gas from oil, which has reduced carbon emissions. With the city phasing out the use of oil, this would be an area to explore for buildings that haven’t converted.

The type of building plays a large role with age less a determinant than materials. Newer buildings, with more glass require more energy, particularly for cooling. Older brick buildings tend to have more insulation. Yet, poorly insulated windows can increase consumption. New, insulated windows are one consideration, though sealing the gaps around windows often can provide almost as much benefit. Window air conditioners are a big source if energy waste in winter and should be well sealed and covered. Appliances also factor in. Replacing old equipment with newer energy-savings models (ENERGY STAR® rated) should be considered.

While the new regulations are an excellent step toward fighting climate change, they do come with burdens for buildings. There is the cost factor, though failure to comply can be equally as costly. Over time, with proper planning and execution, a building and the residents can save money on their energy use and possibly long-term defray the cost of the upgrades.

The changes required take planning and time and the current timeframe and less stringent initial limits give many buildings space to work with professionals to develop plans. The first limits go into effect in only five years and its10 years until about three-quarters of buildings must make some changes. Buildings can’t procrastinate. As the deadlines approach, prices and costs will increase and buildings may face more expensive and less effective solutions.